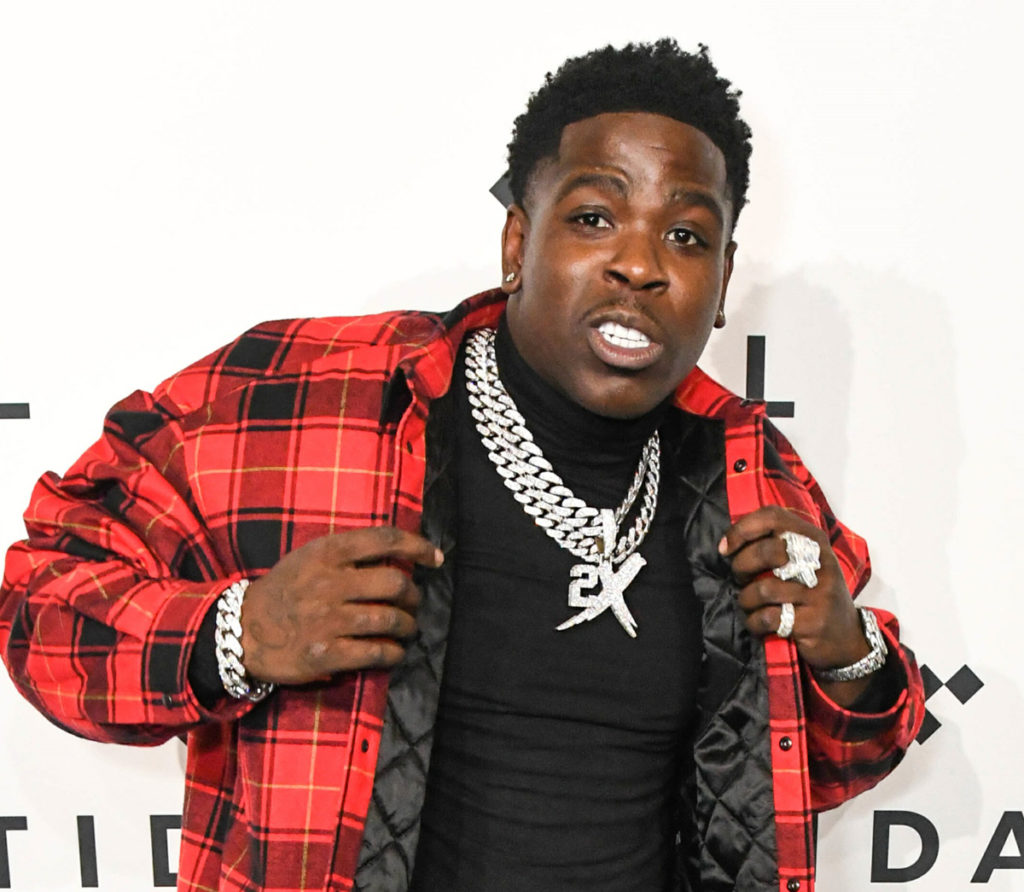 It’s not looking good for Casanova!

The Get the Strap hitmaker was one of the 18 alleged gang members indicted in New York on a slew of criminal charges — including conspiracy to commit racketeering, conspiracy to distribute controlled substances, and possession of a firearm in furtherance of a drug trafficking crime — according to a press release from the US Attorney’s Office for the Southern District of New York.

The charges were announced by the FBI on Tuesday, with the bureau identifying each of the defendants as members of the Untouchable Gorilla Stone Nation street gang. While the 34-year-old Brooklyn rapper (real name Caswell Senior) has only been hit with the three aforementioned charges, some of his fellow alleged gang members have been charged with bigger crimes, including attempted murder and murder.

Brandon Soto (aka Stacks) is charged in connection with the September 21 killing of a teen in Poughkeepsie, who the feds say was “murdered in furtherance of the gang’s activities.” Meanwhile, Naya Austin (aka Baby) and Shanay Outlaw (aka Easy) face charges with filing bogus applications to secure COVID-19 unemployment benefits.

Feds say the gang’s alleged drug conspiracy ran from at least 2010 until the present, and involved crack, coke, and marijuana. These crimes were committed in Manhattan, the Bronx, Queens, Brooklyn, and upstate New York, per prosecutors. The indictment elaborated:

Interestingly, Casanova’s name came up during Tekashi 6ix9ine’s explosive testimony against his former Nine Trey Gangsta Bloods associates in September 2019. The rapper testified that his crew had beefs with other artists, and named Casanova as one of these performers. Tekashi also tattled on his rivals’ alleged gang affiliations, claiming in court that Casanova was in “another” Bloods group.

Investigators confirmed Casanova was the only defendant who is not in custody. All defendants except for Outlaw are facing a maximum sentence of life in prison.